Ubuntu with RAID 1 – Whatever It Takes

One of the reasons people trust Pogo Linux to help them solve their IT challenges is they know how much research and development goes into our products. Our engineering team leaves no stone unturned in the process of certifying our systems.

Our clients often need custom RAID configurations on their servers and workstations. Most of the time, the tools that are built into the Linux distro make it easy to configure the system as needed. However, exceptions can and do happen. Here is just one example of how diligence in the product development phase enabled our production team to quickly meet the needs of a customer.

When setting up a workstation, it is often desirable to set up the storage drives in some 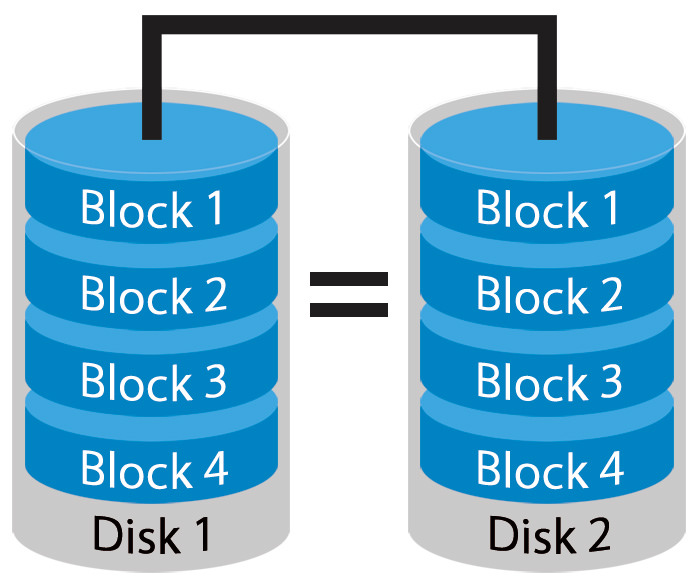 form of RAID for enhanced performance and/or redundancy. Still, workstations are not always configured with a hardware RAID card. This generally results in a software RAID being set up during the operating system (OS) installation. However, depending on the chosen distro, workarounds are sometimes necessary.

Recently, we received an order for multiple Ubuntu workstations, each specified to have two Solid State Drives (SSDs), configured as a RAID 1 (mirrored pair) with the operating system installed to it. Since there were no hardware RAID cards specified, they’d need to be set up with either software RAID (using an app called DMRAID within the operating system) or Fake RAID (in the system BIOS). Ubuntu Desktop 14.04 was the OS of choice for all six systems. 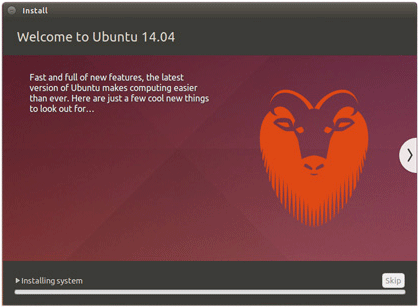 When this order came in, our engineering team recognized that because of the motherboards installed in these workstations, more extra steps would be necessary in order to set up a software RAID on these systems.

When following the initial procedure of installing Ubuntu Server, the system will boot to GRUB, start to load Ubuntu, and then hang. It hangs during the portion of the start-up where the OS mounts the drive partitions. This same configuration works just fine with CentOS and other distros. It is unique to Ubuntu, when it is coupled with the specific motherboard in this system.

Here is an overview of the procedure to install Ubuntu Desktop 14.04 with a software RAID 1 on this Tempest workstation:

Reboot the installation DVD and choose “Try Ubuntu” again. Connect to the internet. Install Boot Repair and run it. Click the button to have the tool fix the boot loader and install GRUB.
Reboot into the OS and install the customer’s preferred desktop manager.

Just another day at the office

This serves as a great example of how a well researched internal engineering database enables us to predict and overcome any challenges that may arise while designing, building, and supporting the huge variety of solutions that we offer.

If you’re interested in learning more about how to install a software RAID on Ubuntu desktop, or how Pogo can help you conquer all of your organization’s IT challenges, contact us today.

To learn about how Pogo can help you tackle the challenges your organization is facing, please call us at 888-828-POGO, or email sales@www.pogolinux.com.