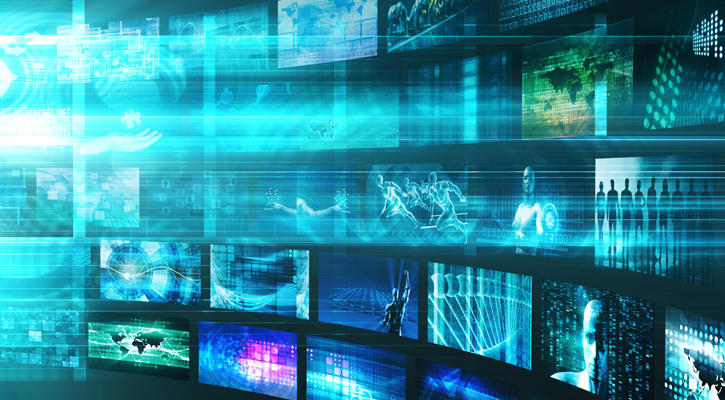 If you manage a virtualized environments at your organization, you should be aware that effective April 2, 2020, VMware moved from a per-CPU pricing model to a core-based pricing model. As a result of this licensing change, VMware will require an additional CPU license if a server’s CPU has more than 32 physical cores. Announced…

We’re back from SIGGRAPH! Pogo just spent an engaging week in Los Angeles hosting a booth at SIGGRAPH 2019 and eating terrific Mexican food. It’s always fun rubbing elbows with several thousand creative techies. SIGGRAPH is a long running expo that focuses on computer graphics and interactive technologies. At our booth, we showcased our storage… 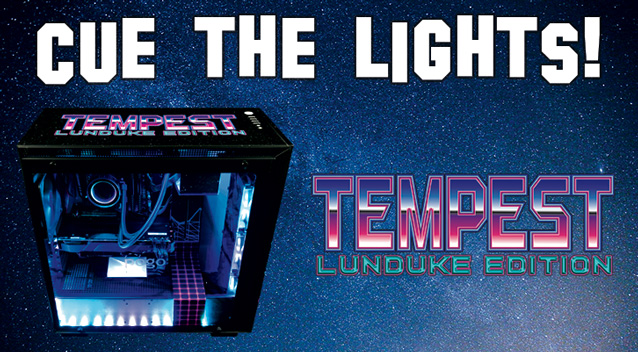 You may recall a couple of months ago, to help commemorate our 20th anniversary, we sent Bryan Lunduke a fully customized powerhouse workstation. We then guested on The Lunduke Show to talk to Bryan about it, running through all the specs. During that video, we agreed that we’d need to create a whole separate video just to discuss the lighting rig we…

If you’re part of the Linux and the open source community, Bryan Lunduke probably needs no introduction. Bryan has reported in from the front lines of the tech industry for many years, across various media. Bryan is also a sought-after speaker at open source conferences. For

Like us, you may have tuned in last week to watch NVIDIA’s official unveiling of their new GeForce RTX 2080 GPU. While it’s too early for the average joe to get their hands on one, the early impressions are already coalescing throughout the web. Upgrade or stick with a 1080 Ti? According to the initial consensus, the…